Home/Merrp Candy
‹ Back to Vendor Directory 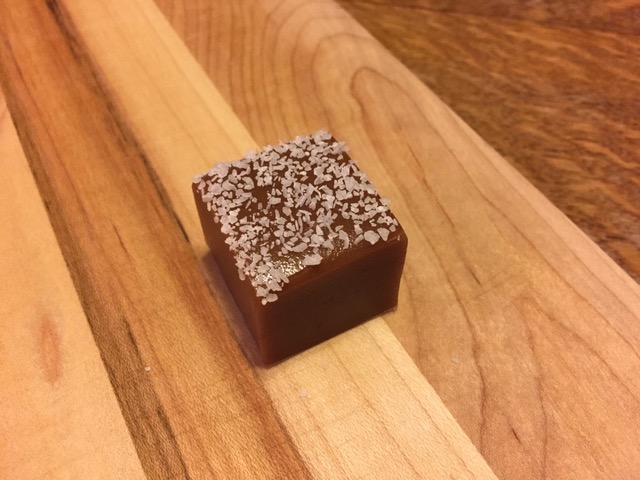 Ole grew up making candy with his family as a fun activity. In 2015 we started making it for sale at farmers markets and other craft show venues. It is produced under Minnesota Cottage Food law. We make 3 basic items, caramel, caramel corn and fudge. However, in the past 3 years, we have expanded our flavors to include many delicious varieties. Some flavors include lemon, cinnamon, pumpkin spice, maple bourbon and buttered rum caramels. Cinnamon, pumpkin spice and a version of dark sugar caramel corn. Fudge is just as varied, both milk and dark chocolate. Maple, peanut butter, German Chocolate Cake and nearly any nut you would like in a chocolate fudge! We also make fruitcake and English plum pudding for Christmastime sales. We are at the market on Saturday’s, look for the green and white striped tablecloth! 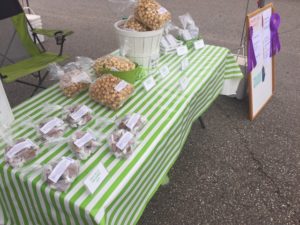